A new build detached family dwelling to accompany an existing mock Tudor dwelling on the site.

The existing property on the adjoining site was built in 1903 and, although not listed, has quite a significance to local residents. It has been previously refurbished to a high standard both inside and out by the Client. An overriding consideration was for the new proposal to complement the existing lodge and enhance its setting.

A scheme had previously been approved for the site, but had received 80 objections from neighbouring residents. Through the use of card models, residents and consultants were able to review ATA’s proposal on its merits and appreciate its form, shape and scale, and Terracotta House received planning approval with support from neighbours that had previously objected to development on the site.

The palette of materials for ATA’s proposal is both high quality and traditional in appearance; they were chosen to last and to look good in years to come. Soft rustic red brick was chosen for the ground floor walls to tone with the materials of the existing dwelling. Terracotta tiles as a roof finish and cladding to the first storey walls has the effect of reducing the visual height of the building to be subservient to the existing house. Sliding doors allow for the open plan living spaces to open up into the private external spaces.

The project was recently shortlisted in both the Manchester Society of Architects awards for Best One-off House and the Brick Awards.

“Shortlisting down from almost 350 submissions was not an easy process…”

All artistic images produced by ATA in house. All Photo Real Images by Our Studio –  the full set of images plus a 360 VR tour can be viewed on their website. 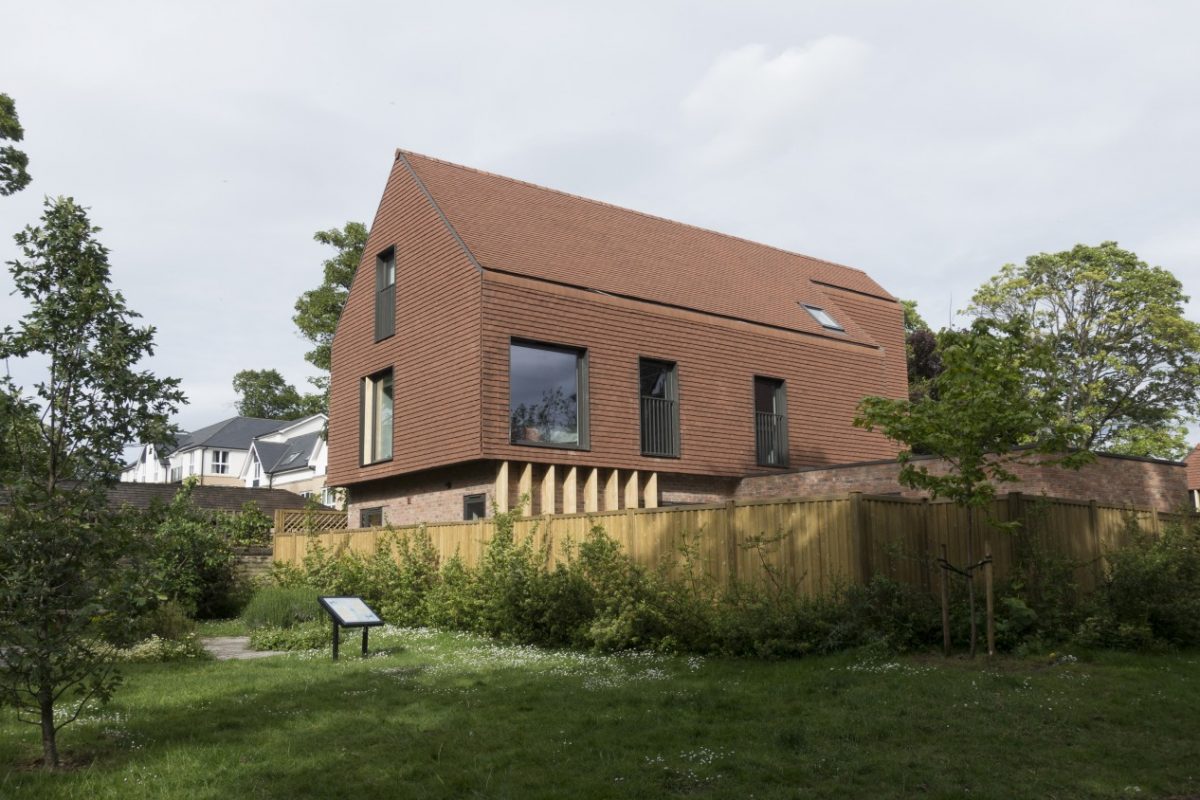 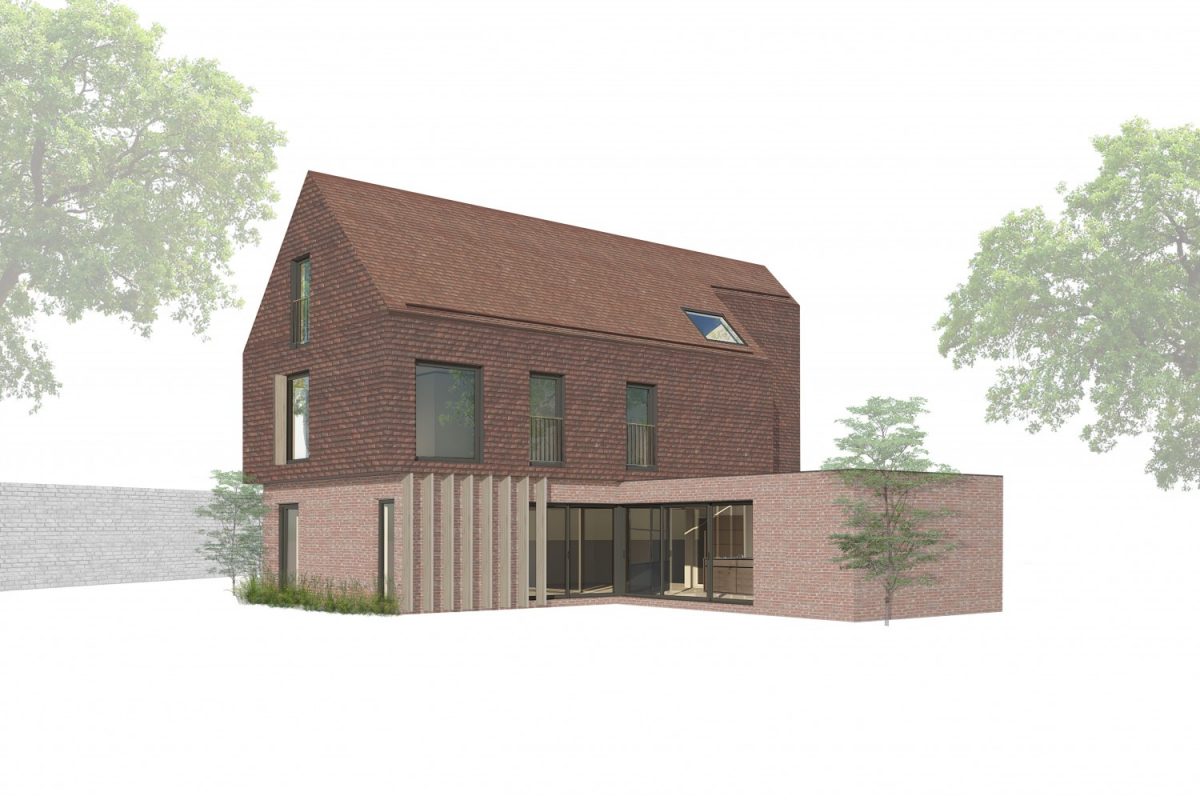 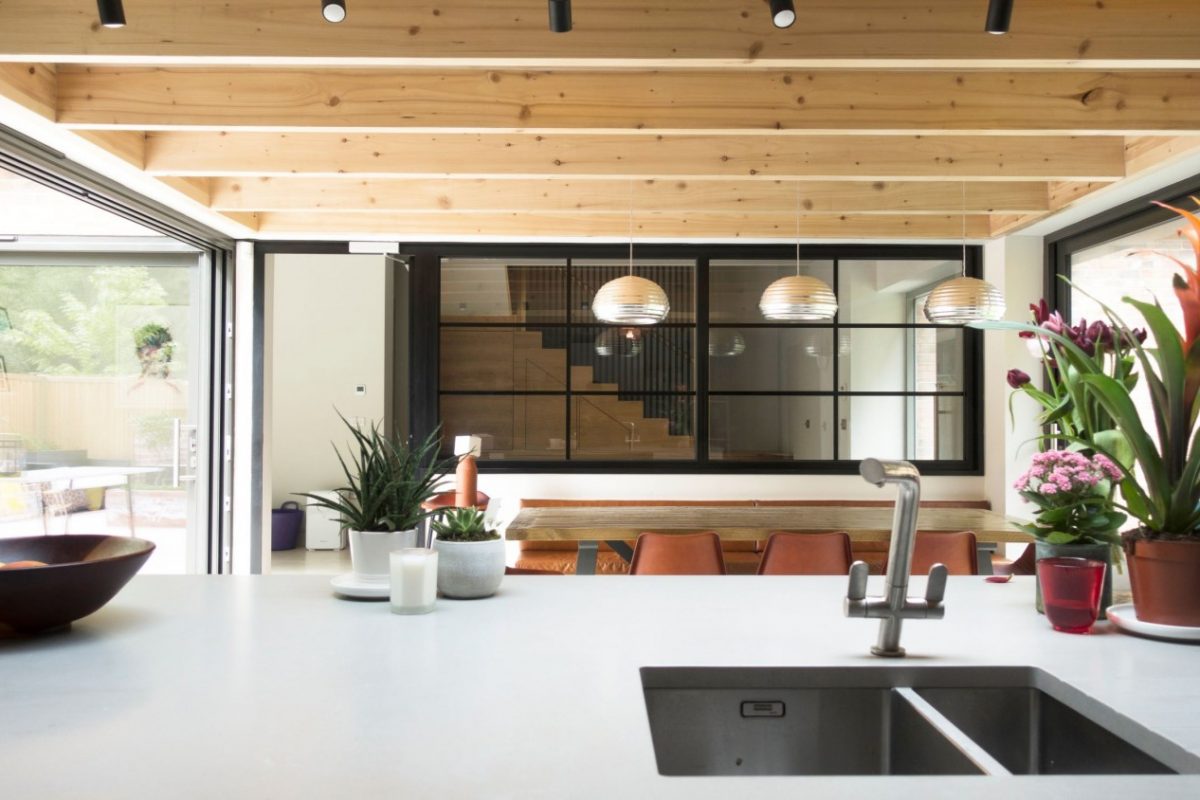 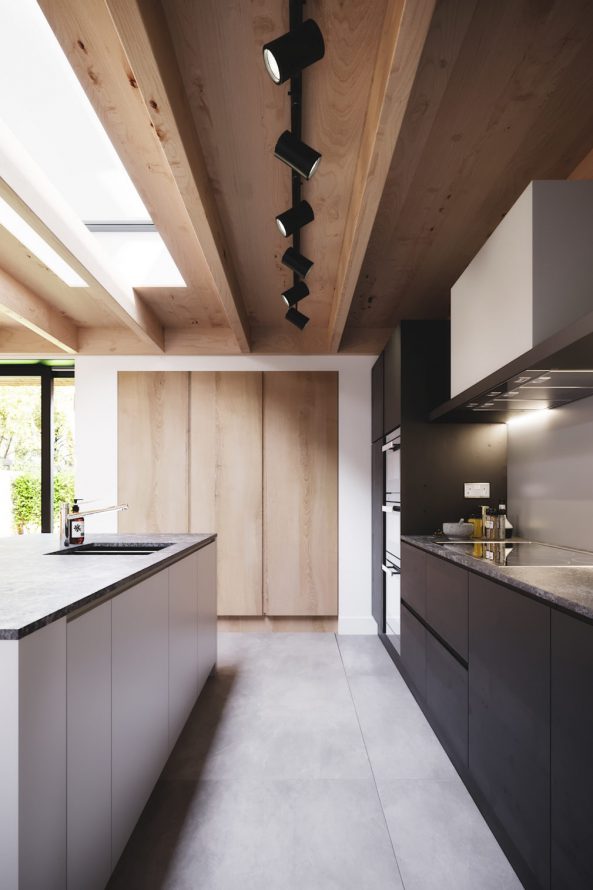 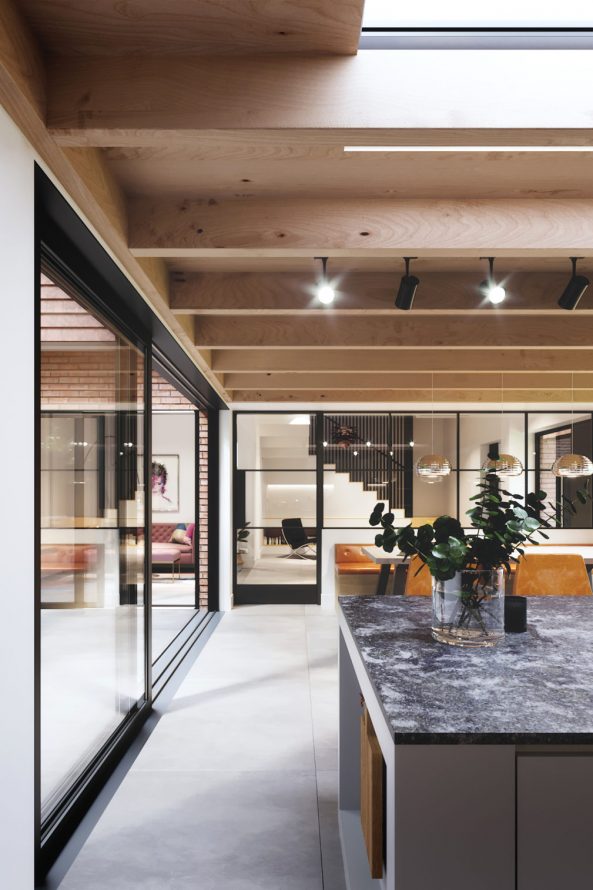 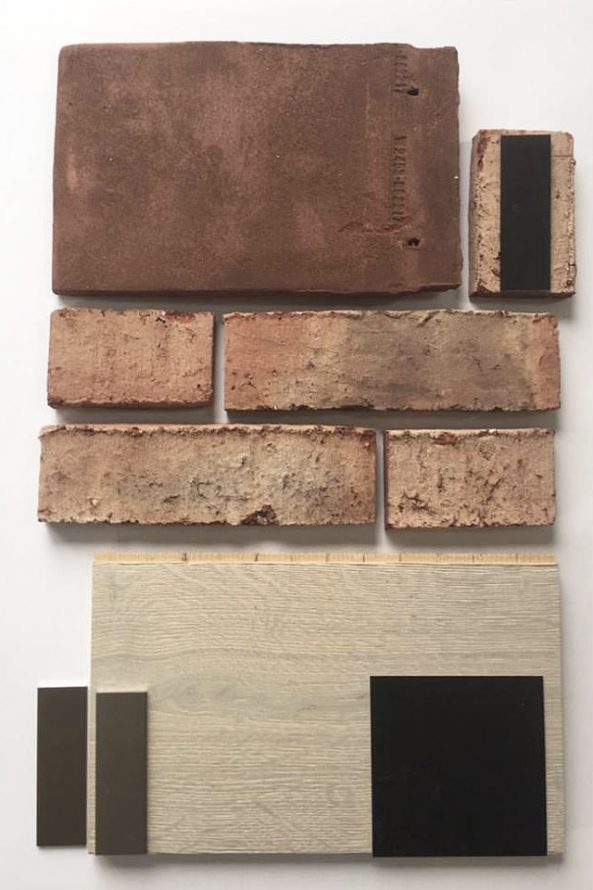 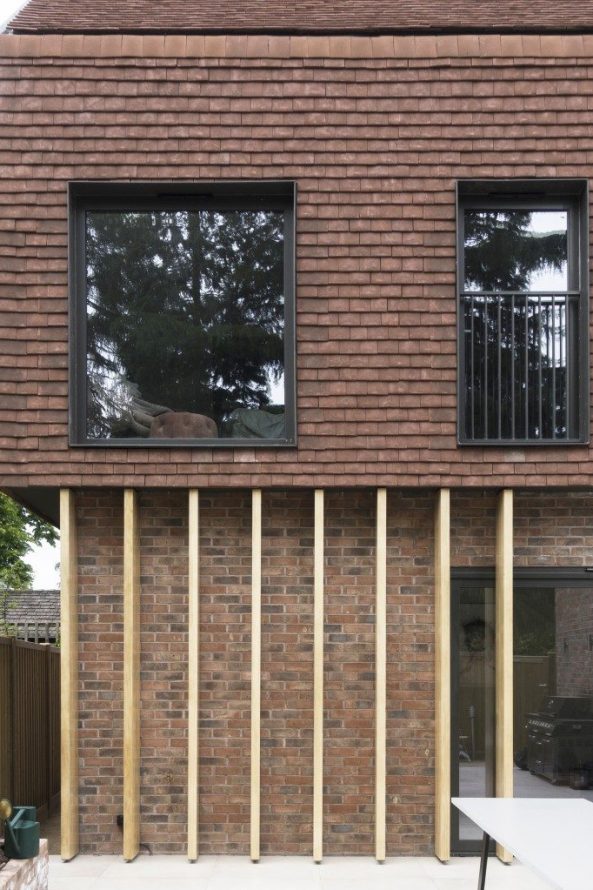 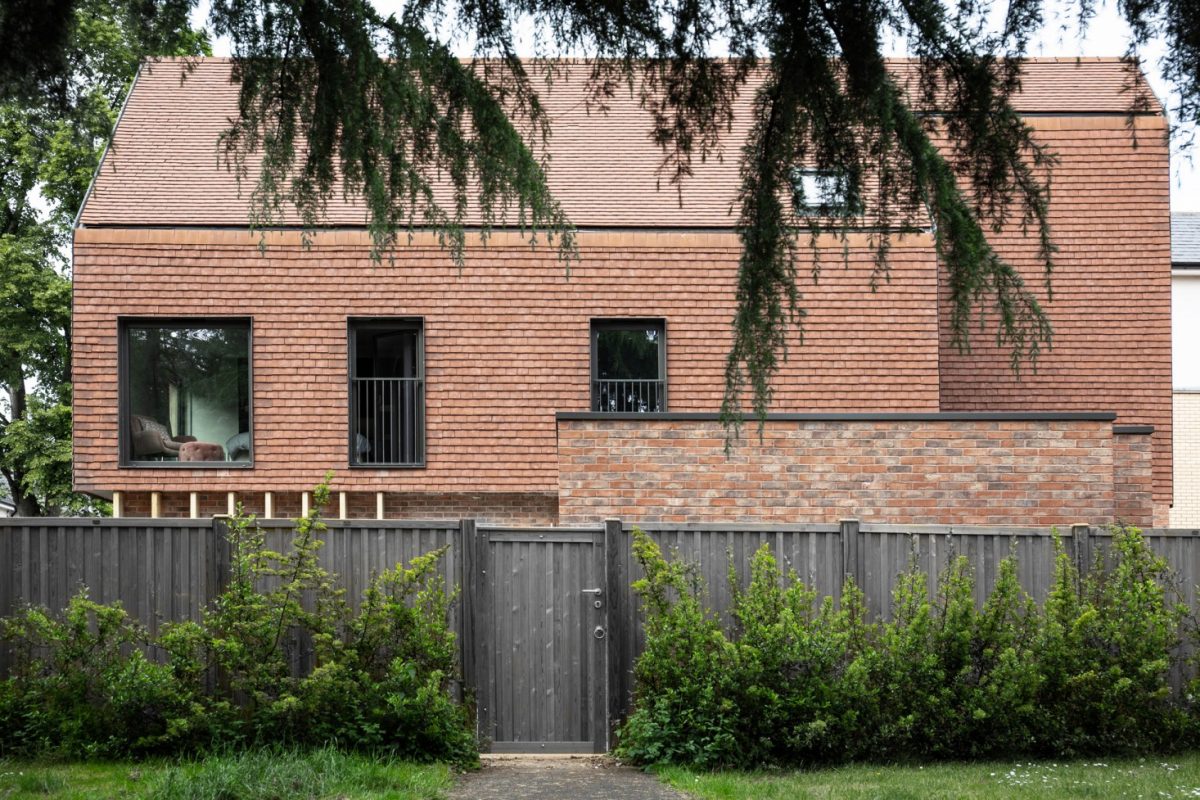 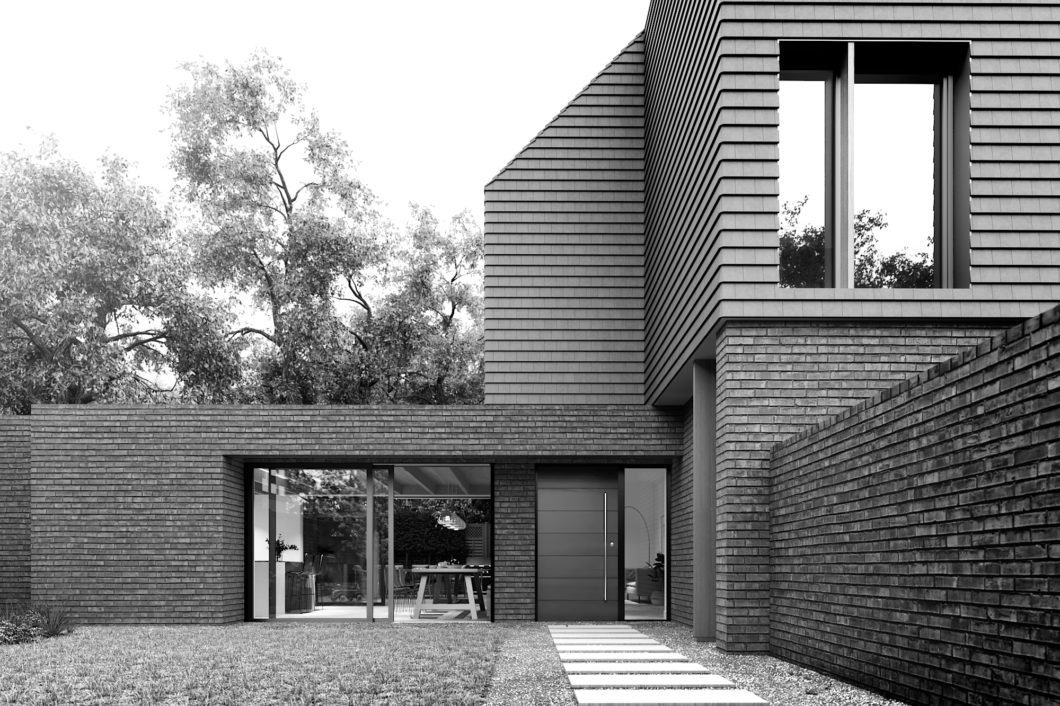 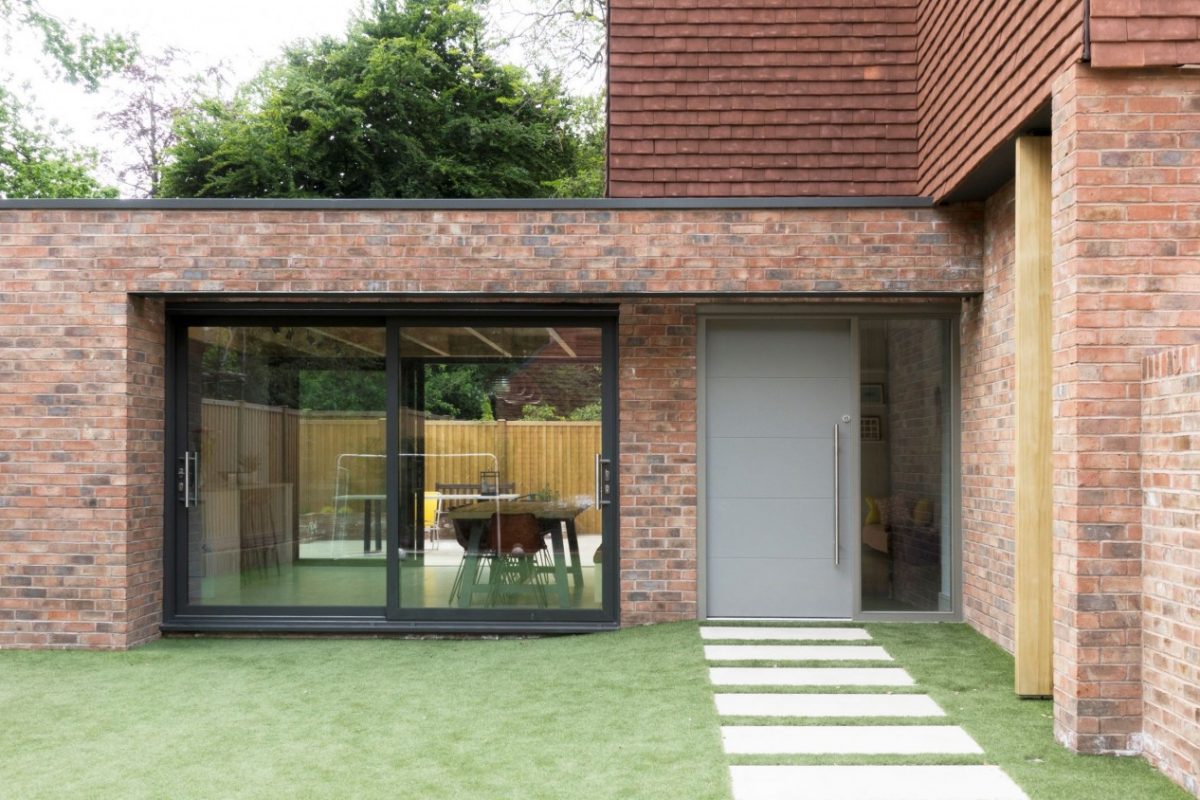 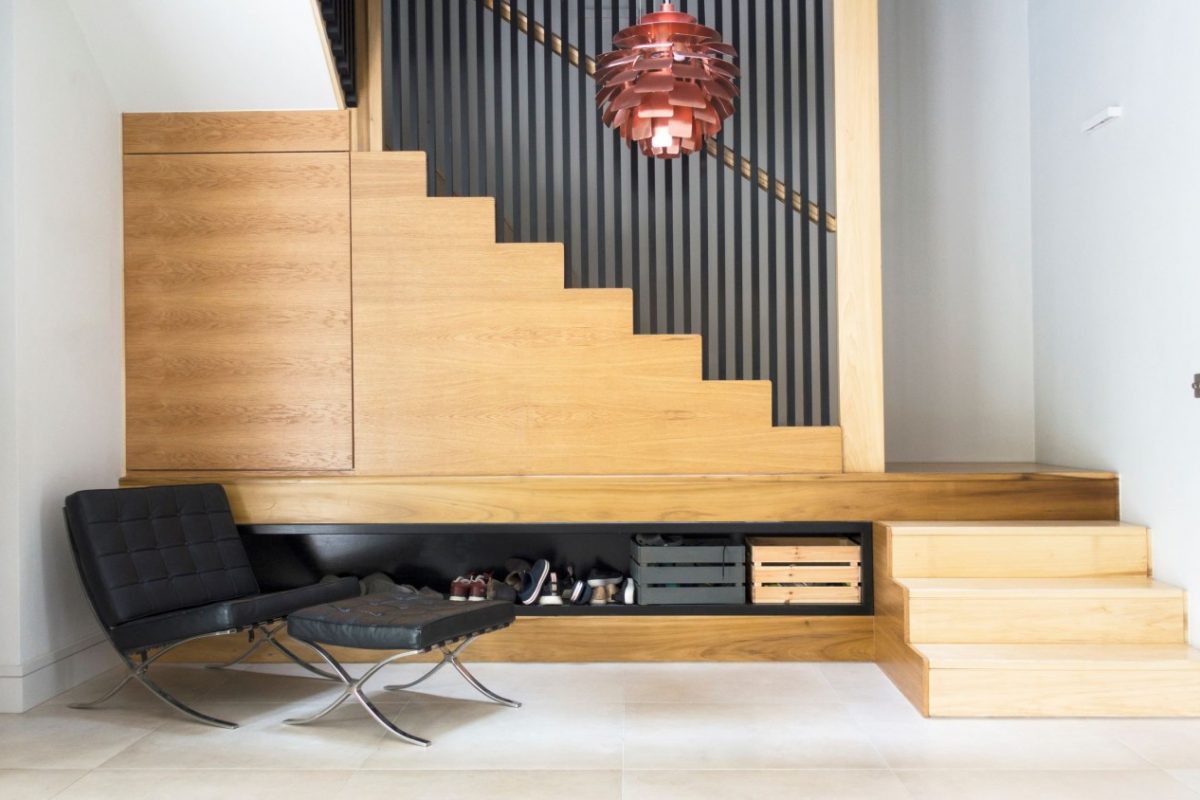 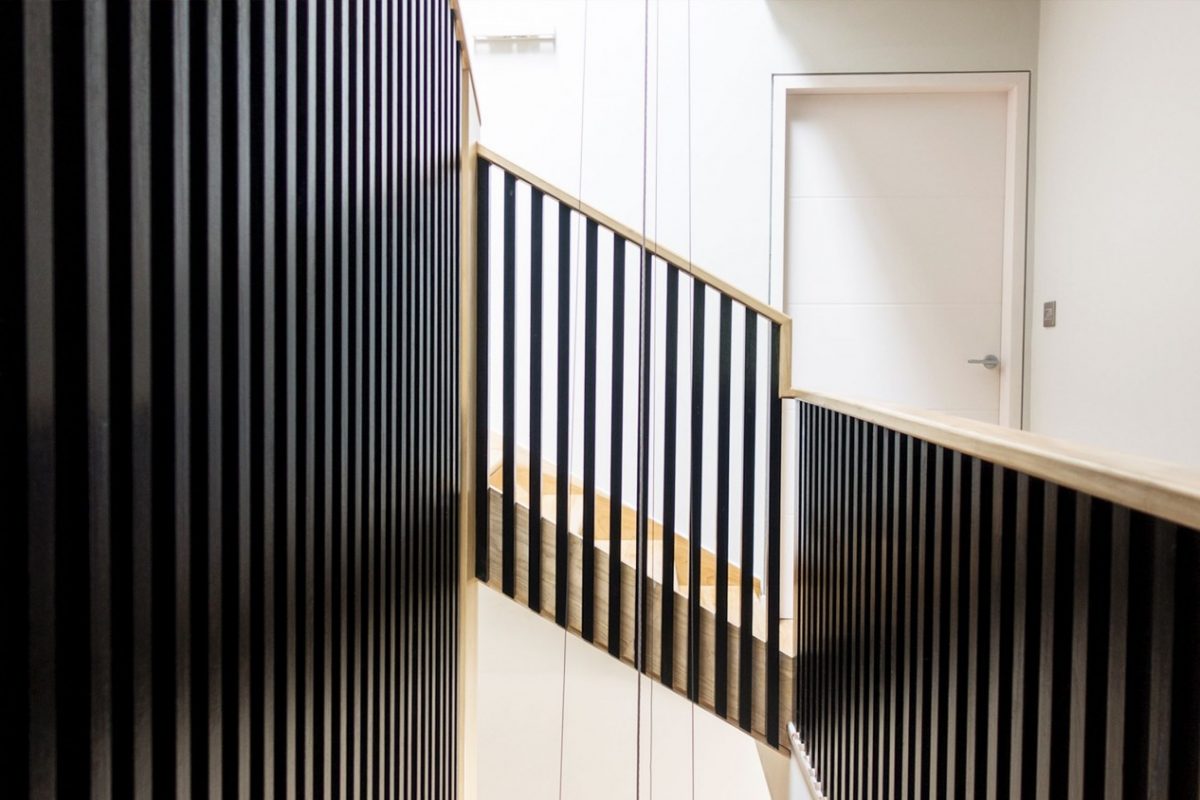 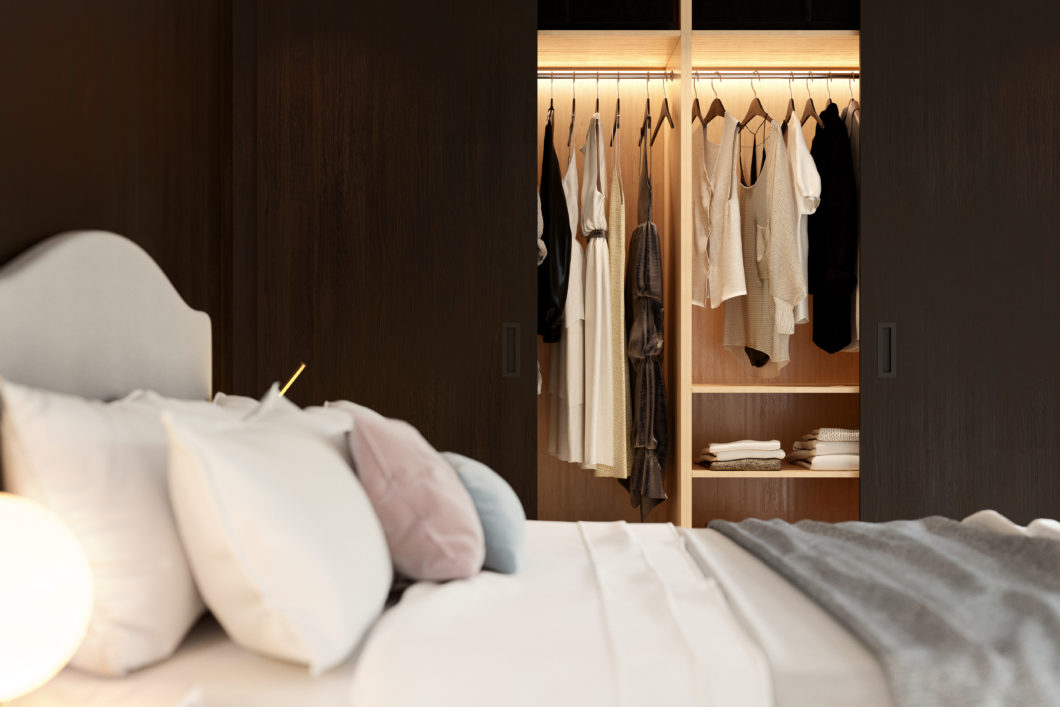 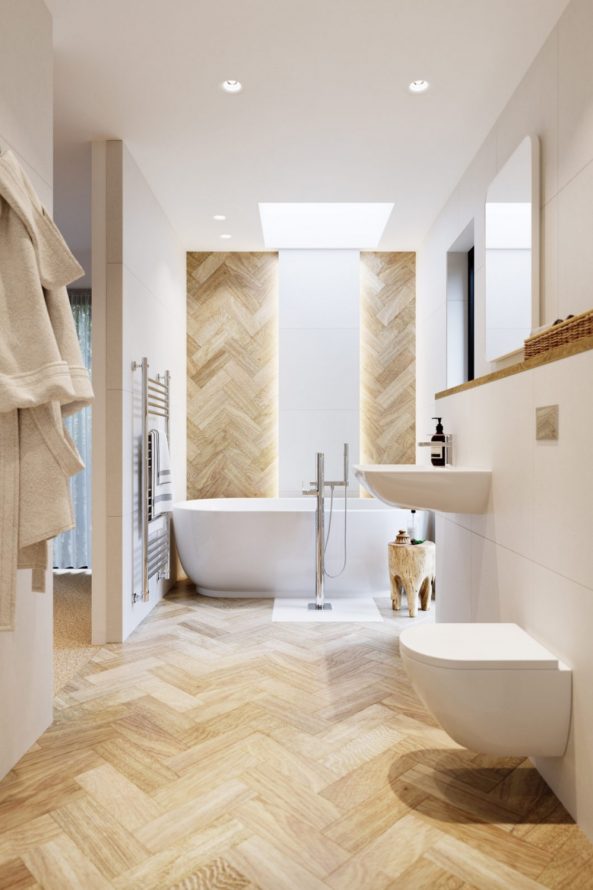 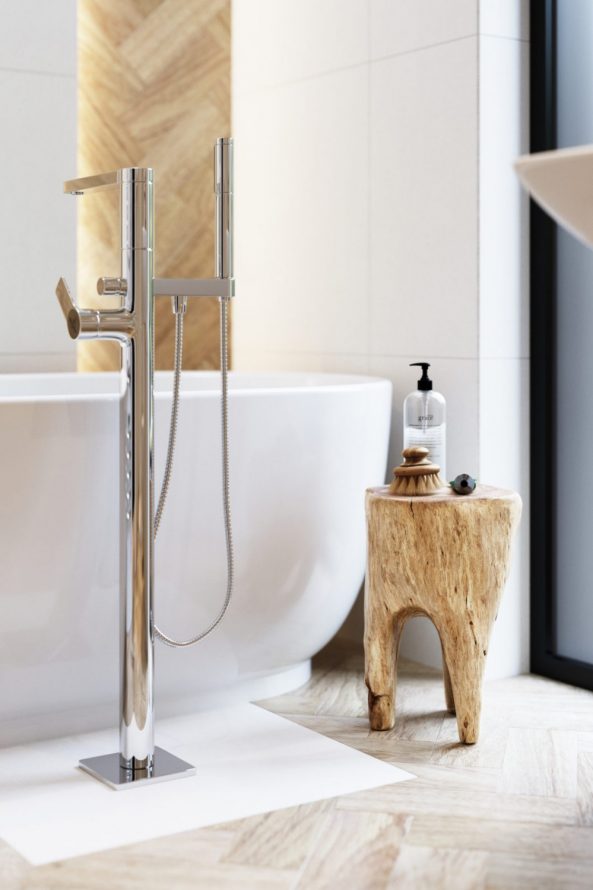 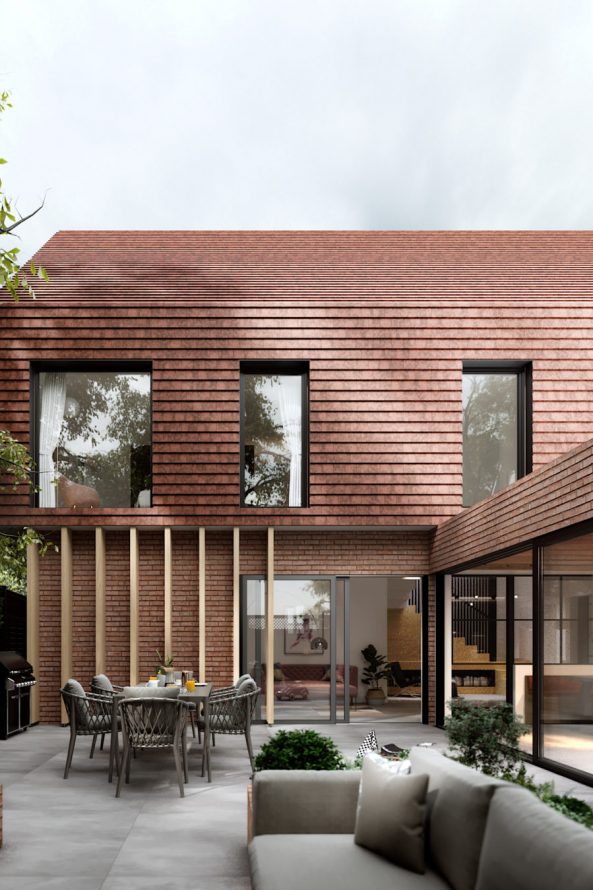 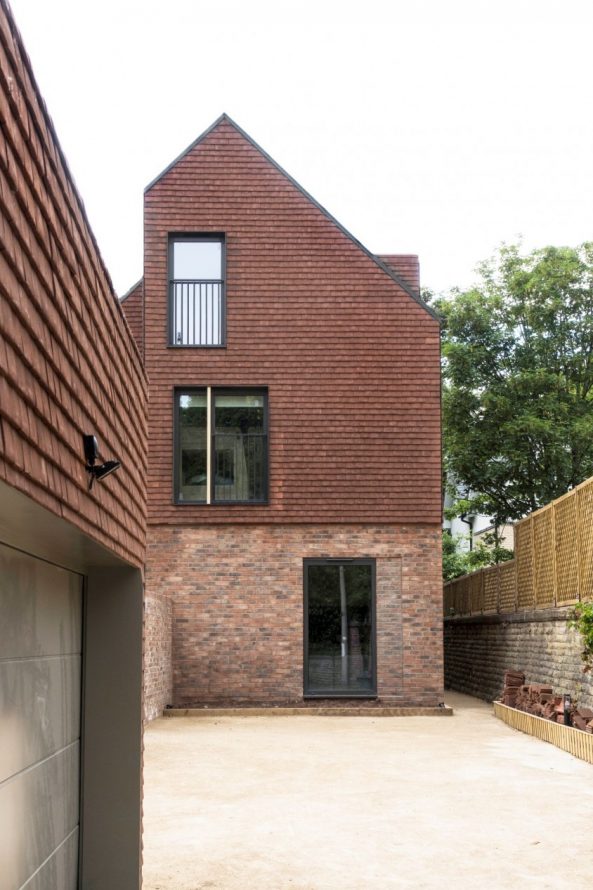 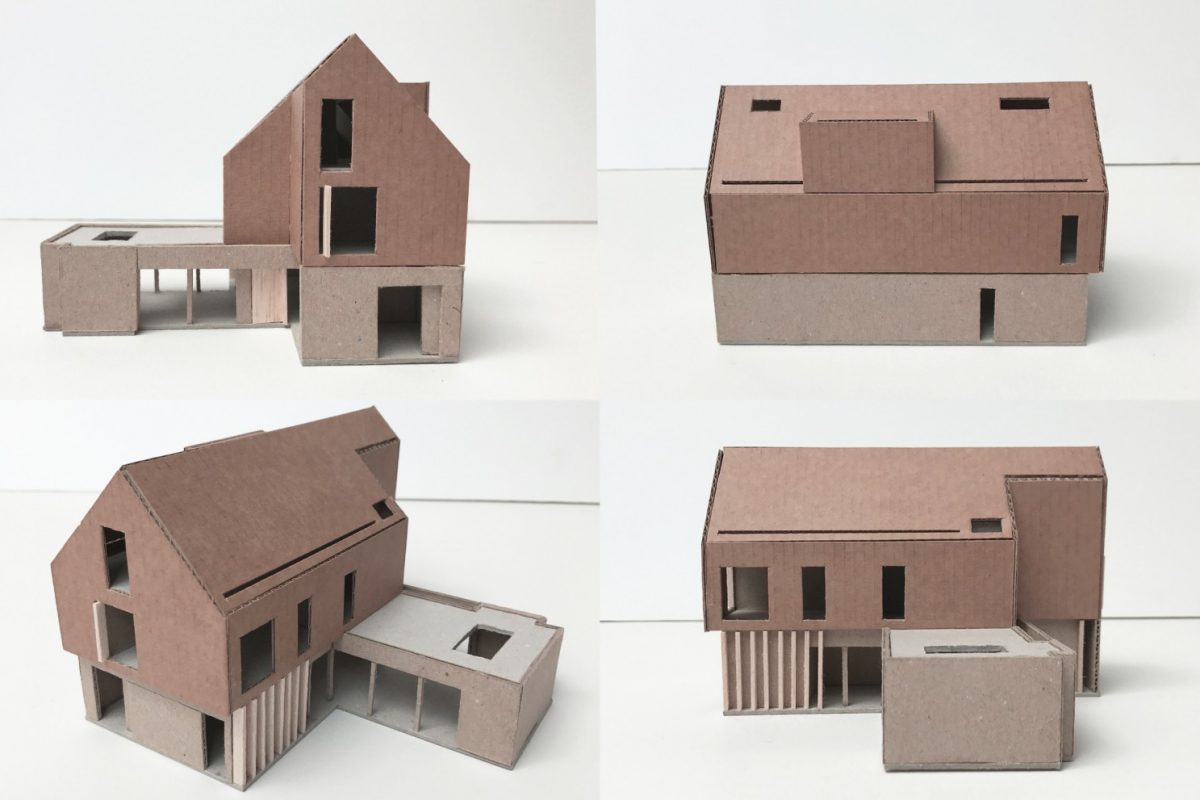 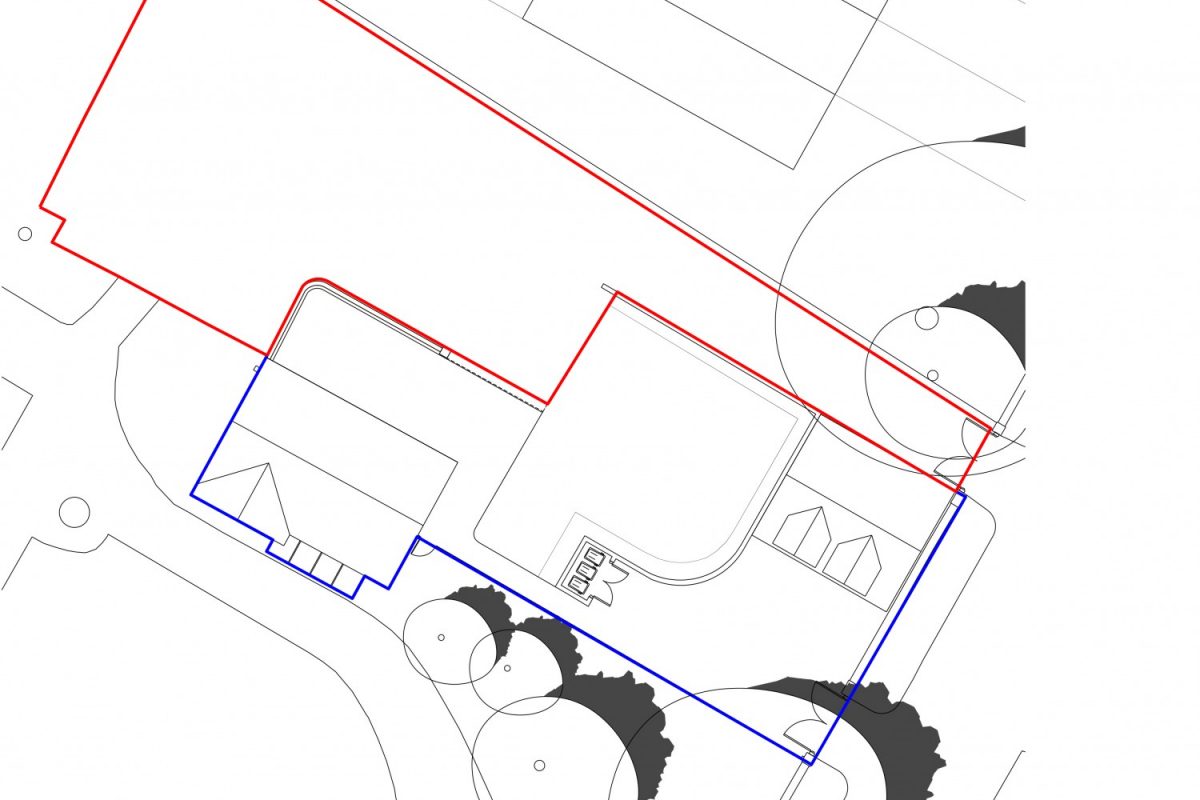 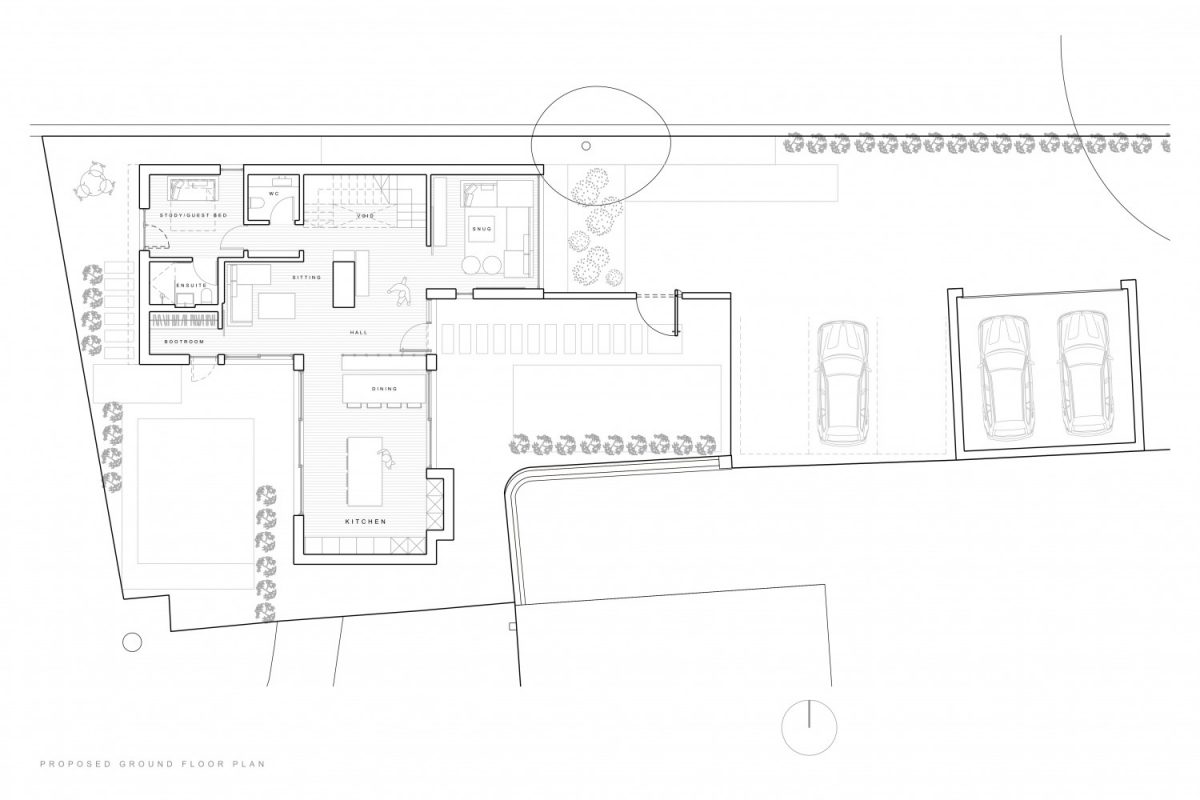 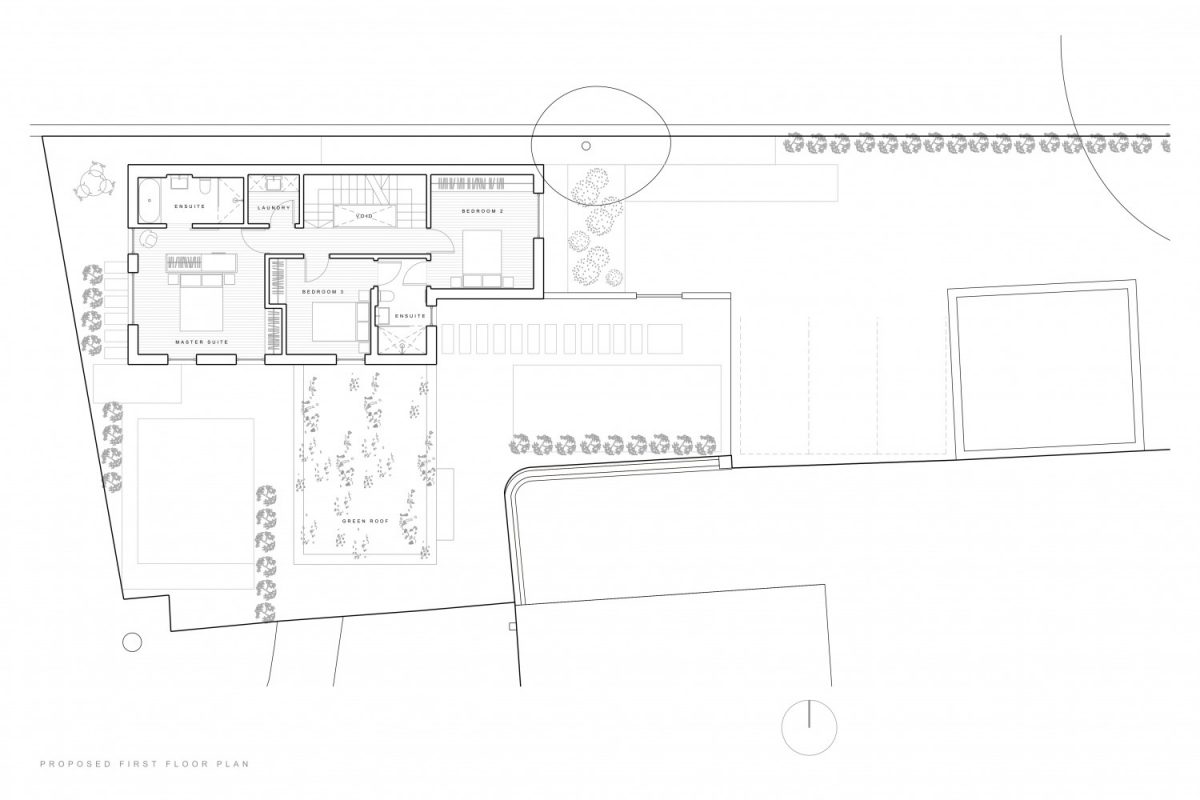 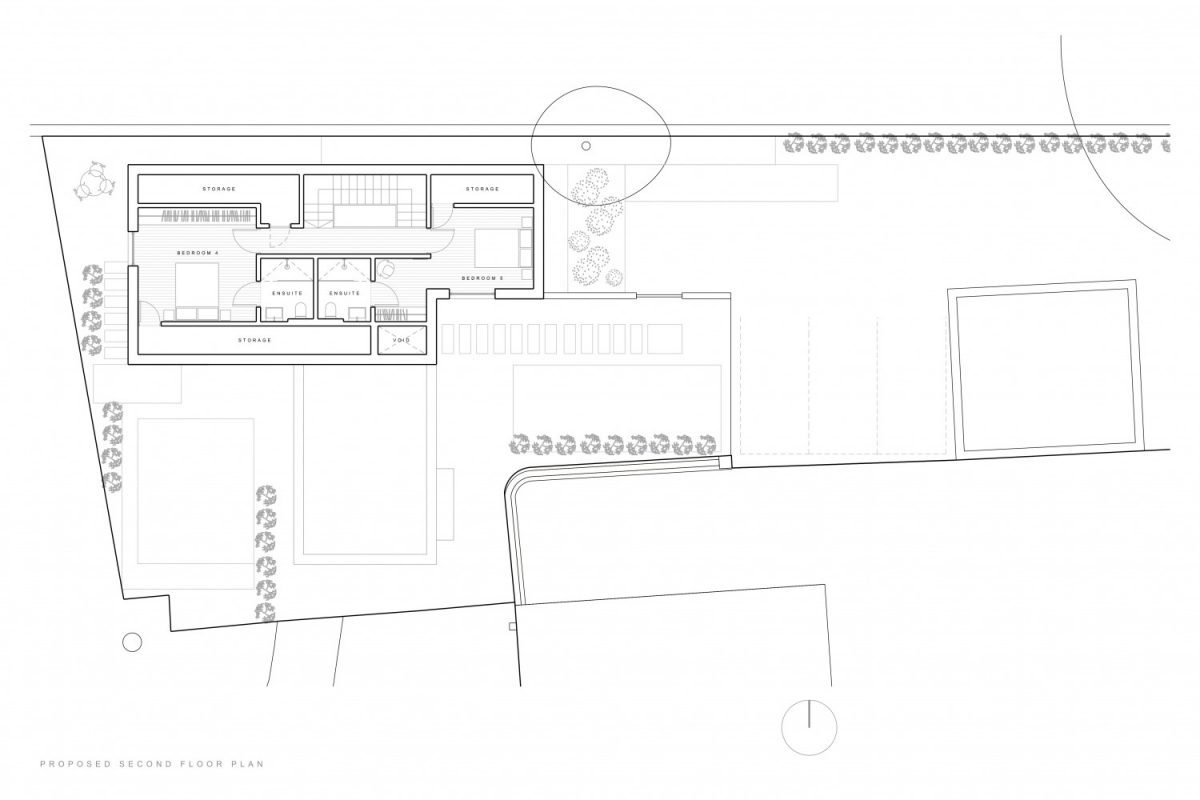 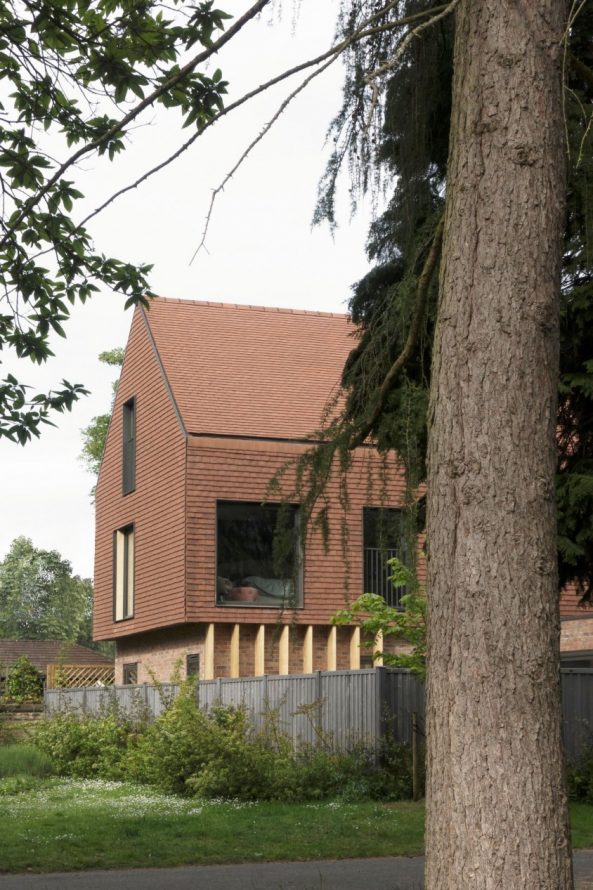 previous norcliffe
next the workshop